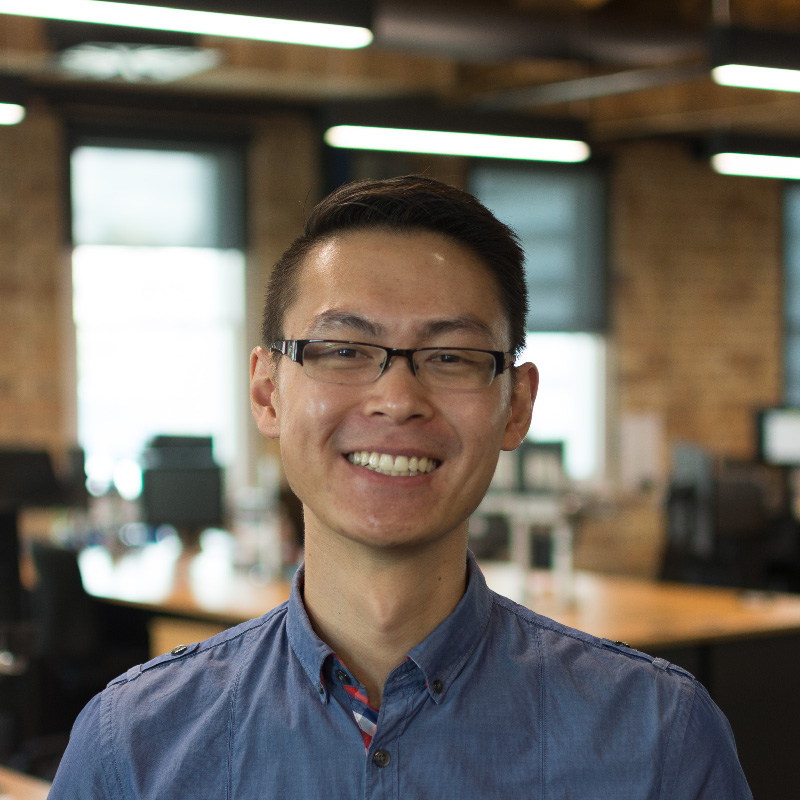 Before Apple announce the 10th generation of their iPhone (iPhone 7...), let's have a quick preview of the operating system that will power it.

The Worldwide Developer’s Conference (WWDC) is one of the most highly anticipated events that Apple hosts annually to reveal their latest software releases. With iPhones and iPads being so popular with consumers, the operating system that drives them is always the prime focus. This year we were shown the 10th iteration of iOS. I have been using the Public Beta now for a couple of weeks and want to share some of my thoughts on the experience.

The native navigation app has the most substantial changes for the new OS. It has been completely redesigned. At first glance everything seems to have been simplified by having larger typography, graphics and buttons. This feels incredibly strange because the proportions seem so different from other apps, but it all made sense when I used the app whilst driving. All the content, not directly relevant to navigation, has been stripped out or shifted deeper and all the crucial interactions take centre stage. Buttons for starting a journey, detouring for petrol and adjusting navigator voice volume are much more easily accessed, which is definitely beneficial when your focus should be on the road. On the negative side, the push notifications obstruct the next navigation step that is pinned to the top, hindering the experience.

Messaging pre-dates smartphone technology, but has now become a platform for expressive interaction rather than just a brief text service. And now that the Apple Watch is starting to resonate amongst the public, some of the digital touch interactions from the wearable have been translated into the phone.

On the messaging platform, iOS user’s can now communicate through entertaining illustrations, along with some of the other quick visual animations (like fireballs and hearts). However, I would have liked to have seen the watch animation where the drawing dissolves into smoke!

There is also now a specific app store integrated into the messaging app which is the marketplace for adding 3rd party rich content like GIFs and videos to messages. This feature is nothing brand new but simply picks bits and pieces from other signature apps and wraps it all up into Apple’s native messaging. So emoji lovers are able to automatically replace the individual words within their messages with the fun and extensive emoji options.

As a photography enthusiast myself I was looking forward to seeing what has been added to the photos app. The enabling of RAW photo capture is what excites me the most. My phone images mainly comprise of photos I take with my DSLR and transfer over simply because I feel phone photo sensors are inferior compared to digital cameras, however the quality of RAW processing may encourage me to shoot more on my phone.

Google Photos has already established the standards for photo library processing such as subject categorisation, facial detection and montage generation. It was only a matter of time before these get added to the iOS equivalent. In Photos, categories aren’t highlighted until you start searching your expansive photo library for specific things like “dog” or “boat”. Unlike Google Photos, you cannot browse all the categories that are found in your photos. Facial detection and contact tagging works as expected but is not as accurate as Google’s and I was able to assign a name from my contacts to a group of photos that have been recognised as the same person. Also, for people that have been incorrectly recognised, I failed to find a way to remove them from the tagged person without deleting the photo itself.

With iOS 10, “Moments” are generated automatically from photos grouped around certain locations or timeframes, complete with music soundtrack and opening titles. And Mood settings change the theme of the moments, these finer adjustments are available giving it more flexibility over Google.

Aesthetically the notifications and widgets have changed significantly. My best description would be that they look more “android-like”. The design language of the new iOS has shifted slightly with buttons and corners generally being more rounded and prominent. Many buttons which previously just used an icon have now got coloured circles around them. Edge to edge buttons and tiles have now been inset to allow white spaces in between with rounded corners. I think the rounded corners make the new notification messages look like the material notification cards of Android so when I first received a notification after updating, my first reaction was to dismiss it by swiping to the sides rather than swiping up.

Widgets are now to the left of the home screen as well as in the notification centre. This change also resembles Android; whose widgets sit on the home screen. The Control Centre from the bottom is also inset to become multiple panes.

I personally found some of the less promoted additions and alterations more appealing than the major new features. Simple details like “Raise to Wake” turns on the screen as soon as you lift up the phone to face you and being able to open two safari tabs side by side on iPad (landscape) are useful additions. They have sprinkled more 3d touch actions throughout the system to enable more quick previews and convenient shortcuts to various applications. Shifting the widgets to the left of home has made them more accessible and the slight improvements have made them surprisingly helpful for day to day use.

The 10th iteration of iOS finally drops support for the 2nd gen iPad which was my first tablet. It had a surprisingly long run even if it was dragging itself along the pavement for the last couple of versions. The iPhone 4s has also been dropped off the list so the latest OS no longer supports 3:2 aspect ratio for phones. The large iPad Pro launched with iOS9 but this update takes steps towards optimising layouts for the large screen size rather than just spacing everything out. I still question the purpose of the enormous tablet since productivity functionality is so limited on the iOS system compared to Mac OS (previously OSX) on the desktop.

If Apple continues the pattern of the past couple years, then the expected full public release of iOS 10 should be around the same time that they announce the next generation of devices which is usually around September. The current beta is still littered with bugs and performance issues but I’m sure the official release will resolve these issues and come out sparkling with Apple’s signature polish.

For expert iOS app developers NZ, we at SUSH Labs can help you create the best mobile development for your business or company.