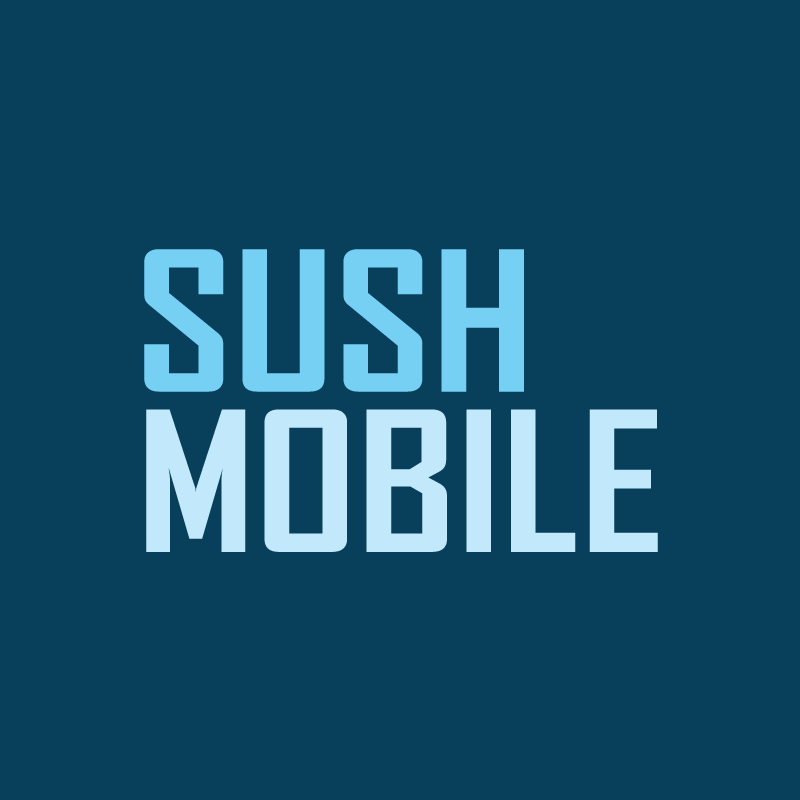 All apps, whether developed specifically for customers or for internal use at a business, require a unique approach to design.

Developing an app is an understandably different process compared to more traditional pieces of software. All apps, whether developed specifically for customers or for internal use at a business, require a unique approach to design and development from beginning to end.

This is where the expertise of an experienced mobile app developer is extremely valuable – such as Sush Labs. This article will take a look at the Sush Mobile approach to app design, from the initial kick off process right through to when the app is uploaded on the App Store or Google Play.

As Kiwi businesses play catch up, is NZ at a digital tipping point? https://t.co/xiUxYgkKXi

Getting everyone on the same page

As is the case with most business relationships, working with Sush Mobile firstly starts with a kick off process to make sure everyone is on the same page. Regardless of whether the customer brings a rough idea of what's required, a functioning prototype or even an app that needs work, Sush Mobile works to develop a plan that sorts out how to best overcome the various obstacles.

This stage also involves putting timeframes in place, outlining any possible integration obstacles and even identifying possible long-term goals with regards to features and support.

Function and design. They're the two most important parts of an app. Without thought-out design and functionality, users are likely to quickly uninstall an app.

The design team at Sush Mobile have been trained by the very best in New York and San Francisco – they're experts in the mobile design space. This expertise proves useful when working with clients, as Sush Mobile can create apps that adhere to the design languages established by Apple, Google and Microsoft, while implementing the features clients require.

A similar level of experience and expertise is available when it comes to development of the underlying functionality. Sush Mobile specialises in developing entirely new, bespoke solutions. The focus is on developing an app which will yield results for the product owner, with features designed according to customer requirements. Even in cases where there are existing apps, Sush Mobile's design and development teams consult with product owners to decide on whether to make amendments or updates, or to overhaul them completely.

And what about those features that don't make the cut? Apps aren't static – Sush Mobile can essentially save additional functions and features for later, pushing them out as updates once the app is released.

There's one other necessary conversation: security. When working on apps for banks, for example, assessing the security around sensitive customer financial information is critical. Sush Mobile maintains such high standards through continuous testing and close collaboration with enterprise IT teams in place from beginning to end.

Once the app has been finished, or at least gone through the first iteration, it's then published onto its respective store (if it's B2C). For Android apps, this means certification and publication on Google Play. For iPhone apps, a similar certification process is undertaken before it's uploaded onto the App Store.

Sush Mobile can either carry out this process on behalf of a business or provide support as required. Regardless of how the process is being handled, Sush Mobile adjusts the app if there any issues with the certification process.

Out in the wild

While there's a different support process for those apps used internally by a business, apps published on the stores of Apple and Google require frequent updates.