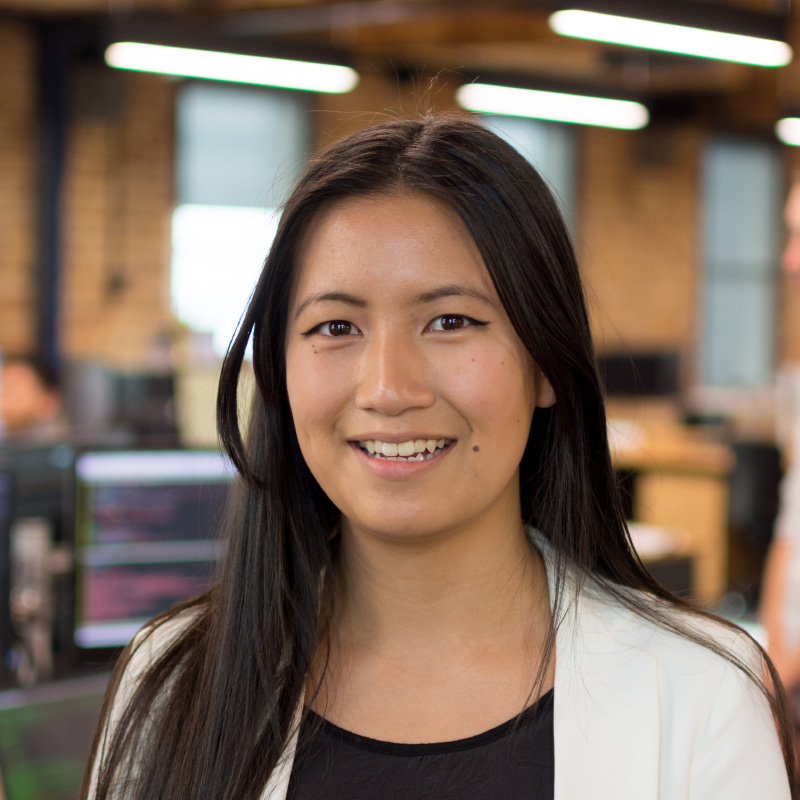 Taking a look at the influential power of the iPhone's user interface within the design world.

11 years ago, after 5 years of research and development, Steve
Jobs revealed to the world a revolutionary product named the iPhone. A device
that would impact our lives in countless ways, including the way that we think
about design.

“The iPhone has brought design into the mainstream
consciousness, more than any other product in history... There is no doubt in
my mind that we can credit the iPhone for the design, experience and service
revolution that is affecting every sector of the economy, and our daily lives
as result.” –
Yves Béhar, founder and principal
designer of Fuseproject

To understand the influential
power of the iPhone within design, I will delve into the major changes of the
iOS user interface (UI). Covering (1) how Apple’s product UI has impacted the
design industry as a whole, and (2) how the iOS UI design has set the design
standards of what, we consumers feel comfortable viewing.

The Introduction of the iPhone,
bringing in Skeuomorphism

It all began at the first
ever release of the iPhone (iPhone OS 1) in 2007. Steve Job introduced a user
interface dedicated to touchscreen technology; it was the first mobile to go
without a physical keyboard or scroll pad (gasp!). Changing all that we knew
about human interaction with digital products.

During this period, Scott Forstall was the lead iOS UI designer. The iPhone’s UI had a complete skeuomorphic style; meaning UI features were designed to resemble real-life items. Gradients, drop-shadow and borders were added to buttons to make them seem 3D and clickable.

Whether you think that
this style is attractive or not, my hat goes off to Forstall as touch screens
were a new phenomenon in 2007. He understood that it would take some time for
people to get used to pushing virtual buttons on a screen, and skeuomorphism made
it easier for everyone to do so.

Fast-forward 5 years later to 2013, when Apple unveiled what would be one of the most major design shifts in UI: the introduction of flat design in the iOS 7. After Forstall left Apple in 2012, Jonathan Ive (the lead hardware designer for iPhone products) took over Forstall’s responsibilities. This lead to the complete re-design of the iPhone’s UI, shifting towards a new design philosophy.

iOS 7 dropped skeuomorphism
and the UI no longer took inspiration from the physical world. Instead, it was
all about use of flat colours, drop shadows and the layering of elements to
create the illusion of a vibrant, three-dimensional space. Everything from the typography to iconography was now much
more minimal and abstract.

“We understood that people had already become comfortable with touching glass, they didn’t need physical buttons, they understood the benefits, … So there was an incredible liberty in not having to reference the physical world so literally … to create an environment that was less specific.” – Jon Ivy on the iOS 7 user interface changes

Despite the early criticism around the iOS 7 over-simplistic style, most of the world has now come to embrace this new design era. Businesses across the globe have moved away from their old skeuomorphic logos and websites, and adopted a modern flat-design style.

So now
what’s new for the iPhone X UI?

Now jumping to 2018, the
world of digital product design is still supporting flat design. With the
release of iPhone X, the home button has now been abolished; meaning that our reliance
on UI design is stronger than ever.

The iOS user interface (UI)
design journey is one to admire. Throughout the iPhone’s life, Apple has
consciously developed its UI to suit the digital culture’s needs; so as long as
Apple continues to do so, we as digital beings will naturally adapt alongside it.